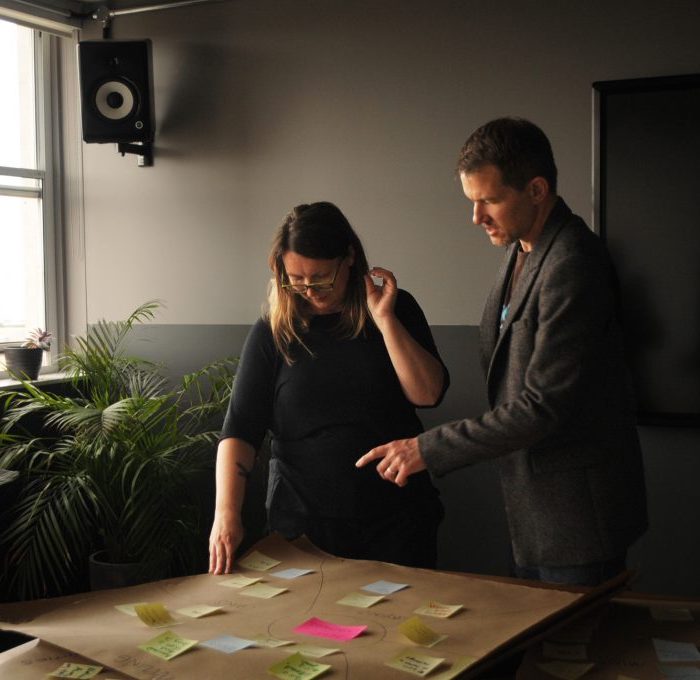 Charlie and Tamsin have been navigating the fast-evolving world of communications since the early 2000s.

Between them they’ve worked within UK government and tech startups, at digital and brand agencies, with corporates, charities and social enterprises.

Tamsin and Charlie first met at the Brighton-startup-turned-global-digital-marketing agency iCrossing in the late 2000s. There they built a team of content specialists and delivered innovative digital projects for a host of international consumer brands. Their paths crossed again on the rebrand and communications for the pioneering healthcare social enterprise Here in 2016.

Charlie and Tamsin formed a partnership in the Spring of 2018, and dubbed it Wilsome in September 2019. 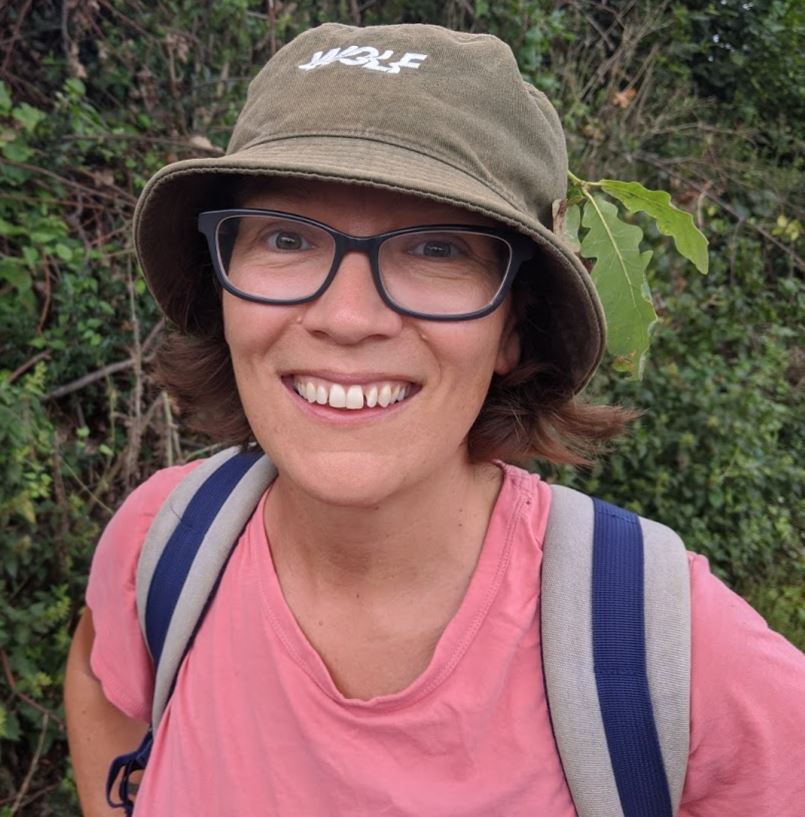 Tamsin began her career as a researcher in BMRB’s respected graduate trainee programme. After learning data analysis and qualitative and quantitative research skills from some of the most experienced people in the industry she joined the pioneering online editorial team at the Electronic Telegraph (now better known as Telegraph.co.uk).

Tamsin went on to become editor-in-chief for start-up social network Dobedo during the first dotcom boom, before spending five years as editorial manager for the corporate communications team in the Home Office.

She is also a trained mindfulness practitioner and has been hosting weekly drop-ins to support people with anxiety and other natural responses to the coronavirus pandemic. 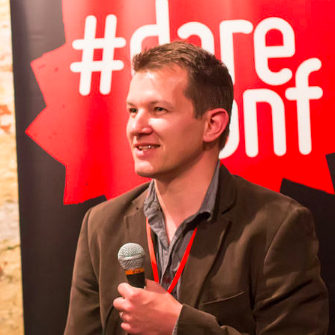 Charlie learned his trade as a writer and editor in the early 2000s with the UK’s official online portal to higher education and research  (HERO).

In 2007 he joined the digital marketing agency iCrossing, where he developed the UK’s offer in digital content strategy, and led social media projects for clients such as Visit Wales, Marks and Spencer and MORE TH>N.

Charlie has since worked as an independent consultant and with agencies including Clearleft and Unfold Stories, as well as founding Birdsong Academy.

‘Wilsome’ [archaic, Scots] – of a path taken through wild places. 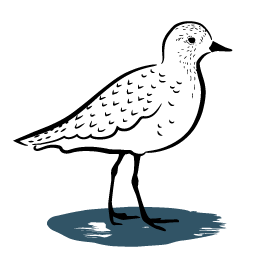